Patricia Figueira takes picture of weddings. Vinícius Teles builds software. They lived in Niterói, Rio de Janeiro (Brazil) until 2010, when they sold everything, became digital nomads and began to travel the world. “Casal Partiu” is a Portuguese expression that means “the couple that went away”.

They both work regularly on a daily basis, while they travel. Vinícius writes software for his own company, Improve It. He does it remotely, from wherever he’s at. That’s how he maintains his company’s main product Be on the Net.

They come back to Brazil each year for a period of three to four months so that Patricia can shoot some weddings. Afterwards, when they leave the country again, Patricia works on the post processing of the wedding pictures and the design of the wedding albums. She does it from wherever she’s at.

Would you like to know how it all began?

Would you like to get in touch? Our email is contact@casalpartiu.com. 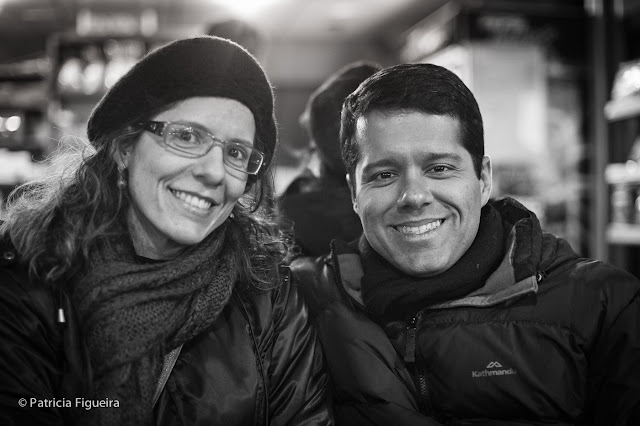