This beautiful picture was taken by Pati in Ohrid, where we arrived today. It’s a beautiful town, by the lake, in an European country that has a very controversial name. It calls itself Republic of Macedonia. But, in international organizations, like the UN, the country is known as FYROM (Former Yugoslav Republic of Macedonia). The Greeks, their neighbors, don’t agree with the use of the name Macedonia for several reasons.

As a Brazilian, no matter how much I try to understand the controversy around the name, I believe I can’t and shouldn’t take sides. As in all kinds of complex controversies, each side has a long list of arguments to defend their views. As far as I’m concerned, I prefer to be completely out of this discussion.

But, when I talk about this country, I have to choose a name, so that I can communicate about it. I choose to write Macedonia, just because it’s simpler, not because I support one side or the other.

I have Greek friends that I like a lot and I know they don’t approve this use, as much as I have friends in Macedonia that don’t approve the other use. I want all of you to know that I’ll use Macedonia because whichever name I choose, people will be upset with me. Please just know that I still love you guys. I just want to simplify my writing. Remember, I’m not taking sides.

Having said that, let me tell you what has happened in the last weeks. While most people were parting in Brazil, during Carnival, we were very far from the party, in a country that most Brazilians don’t know much about, called Serbia.

We didn’t have any expectations about it. But it turned out to be one of the most amazing surprises we’ve ever had in ours trips. The reason for that is simple: people.

The people of Serbia treated us like we’ve never been treated before outside of Brazil. To the point that I believe Serbians are the closest that you could possibly get from Brazilians in so many ways. The only noticeable difference is that they smoke way more than Brazilians, which is sad. Apart from that, we’re incredibly similar. Both peoples are absolutely warm and friendly.

From the moment we stepped in Serbia to the moment we left it, we’ve been busy meeting people. The days we spent in Belgrade, Serbia’s capital city, were so intense and joyful that we had a hard time to leave the city. So much so, that we extended our stay twice. And we would stay much longer, but our curiosity to visit the other countries in the Balkans forced us to move on.

Our stay in Serbia will be remembered forever as one of the best parts of our trips, along with places like Turkey and a few others. Eventually we managed to come to Macedonia (greek friends, pretend you read FYROM and don’t be upset, please).

We took a bus from Belgrade to Niš, spent a night in Niš, then took another bus to Skopje, the capital city of Macedonia, where we planed to stay for two nights.

Unfortunately, the intense days in Belgrade left some consequences. And Pati was the one who felt them.

She arrived in Skopje feeling quite bad. Coughing, tired and with fever. The weather wasn’t good, which only made things worse. Eventually we had to see a doctor.

Visiting a doctor is always undesirable when we’re traveling, but once again we got lucky. We asked our Airbnb hosts to recommend us a doctor, or a hospital. What they did instead was amazing and, at the same time, an example of how awesome people can be in this part of the world. They sent me a message saying: one of us is coming to pick you up in a few minutes and take you to the hospital. And that’s exactly what happened.

Our host came by car and took us to an excellent private hospital. He talked in Macedonian with the receptionist and an English-speaking doctor saw Pati about half an hour later.

Given the symptoms, we thought she could be suffering of pneumonia, but fortunately, the doctor confirmed that this wasn’t the case. She had bronchitis, probably caused and aggravated by several days with not enough sleep and exposure to a lot of smoke, since in Serbia, people smoke a lot, even in closed places. This is the only complain we have about Serbia, by the way.

Pati got a prescription and we headed back to the receptionist. Time to make the payment and find out how much it costed to see the doctor. The price was 800 Macedonian Denars, which is equivalent to US$ 18.

I was in shock, since I expected it to be much higher. I mean, this is Europe, after all. True, it’s not Western Europe. Still, US$ 18 is quite cheap to see a doctor.

We have insurance and I could claim a reimbursement, but seriously, I won’t even care to do that. The time and effort it will take me, just don’t pay off.

We extended our stay in Skopje, so that Pati could recover and she was enough better today, that we could finally come to Ohrid, which happens to be one the most beautiful places in Macedonia. Specially today, when we had this incredibly beautiful weather.

Low cost around the Balkans

Speaking of low costs, my jaw dropped when I realized that I could rent an excellent apartment, with good reviews and all kinds of things that we generally need, in an excellent location, close to the lake, for only 17 Euros per/night (for the whole apartment).

Yes, I know it’s low season, but still, 17 Euros for an apartment like this, is quite unbelievable. The host is great (even picked us up in the bus station) and the apartment turns out to be even better than expected.

Once again, we’ll have to extend our stay. This place is just perfect to work, enjoy, take great pictures and spend some time.

For what we could see so far, the Balkans turn out to be one of the most amazing and underrated destinations we’ve ever been to. Really glad that we’re here and quite curious to visit the next destinations in the region.

By the way, we recorded lots of videos in the places that we’ve visited before, like Sofia, Veliko Tarnovo, Bucharest, Sinaia, Brasov, Sibiu, Timişoara, Belgrade, Novi Sad, Niš and Skopje. As you can imagine, it’s a lot of work to edit and publish all of them. It’s specially challenging because I have to balance this with my regular work. Still, I’m doing my best and hopefully you’ll have a chance to see some cool videos very soon.

For now, please enjoy some of the incredibly beautiful pictures that Pati took around here. 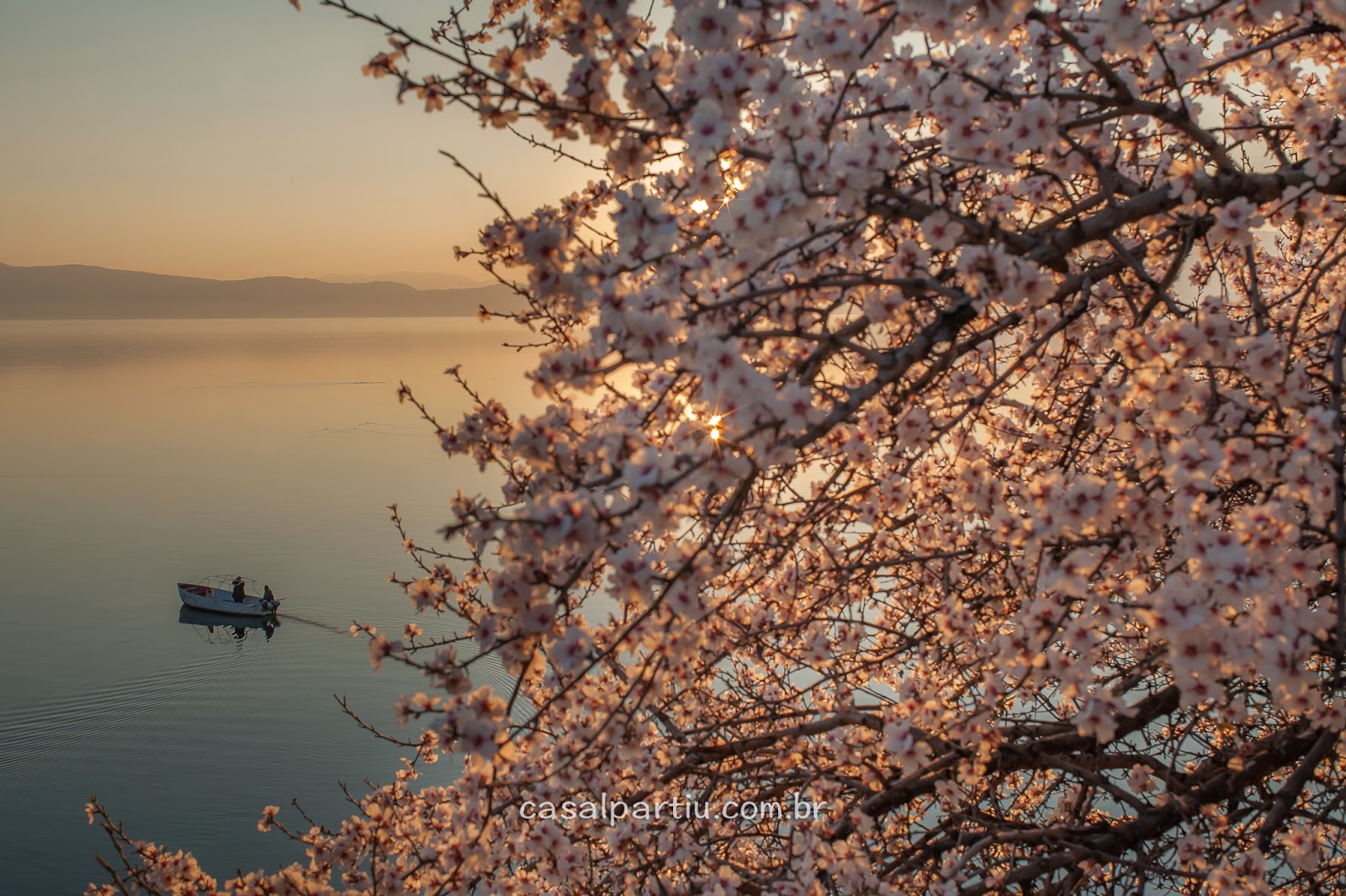 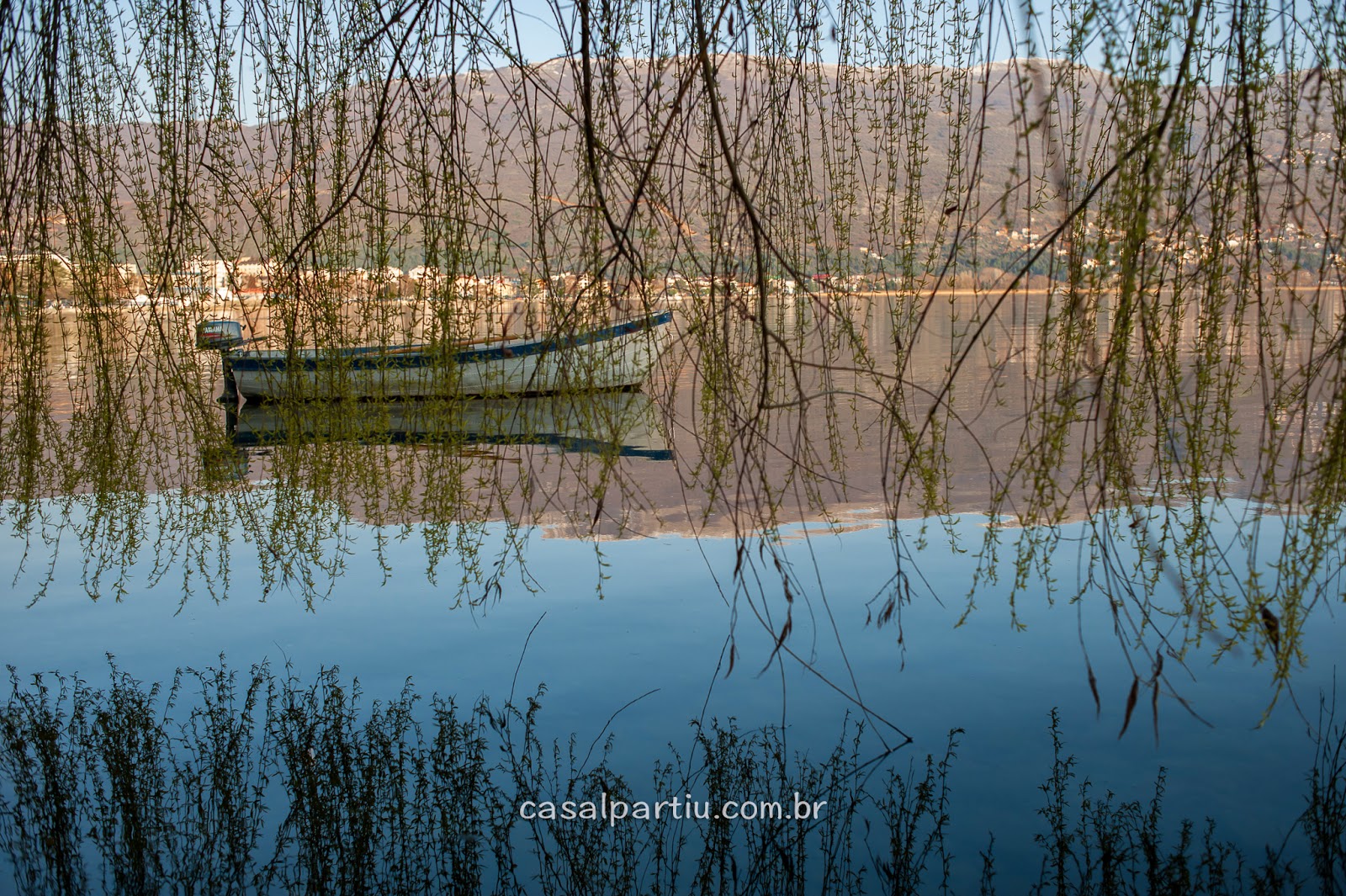 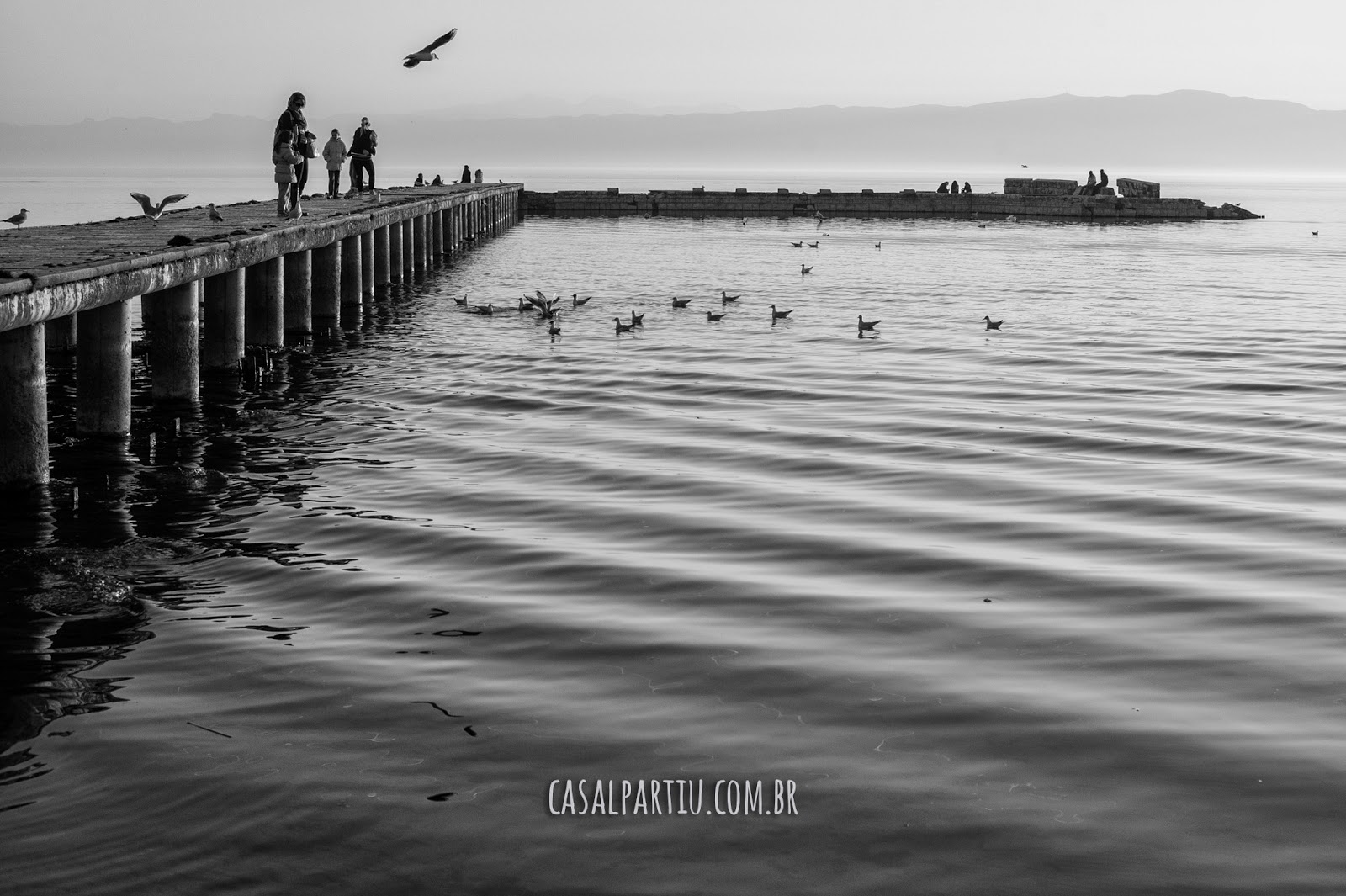 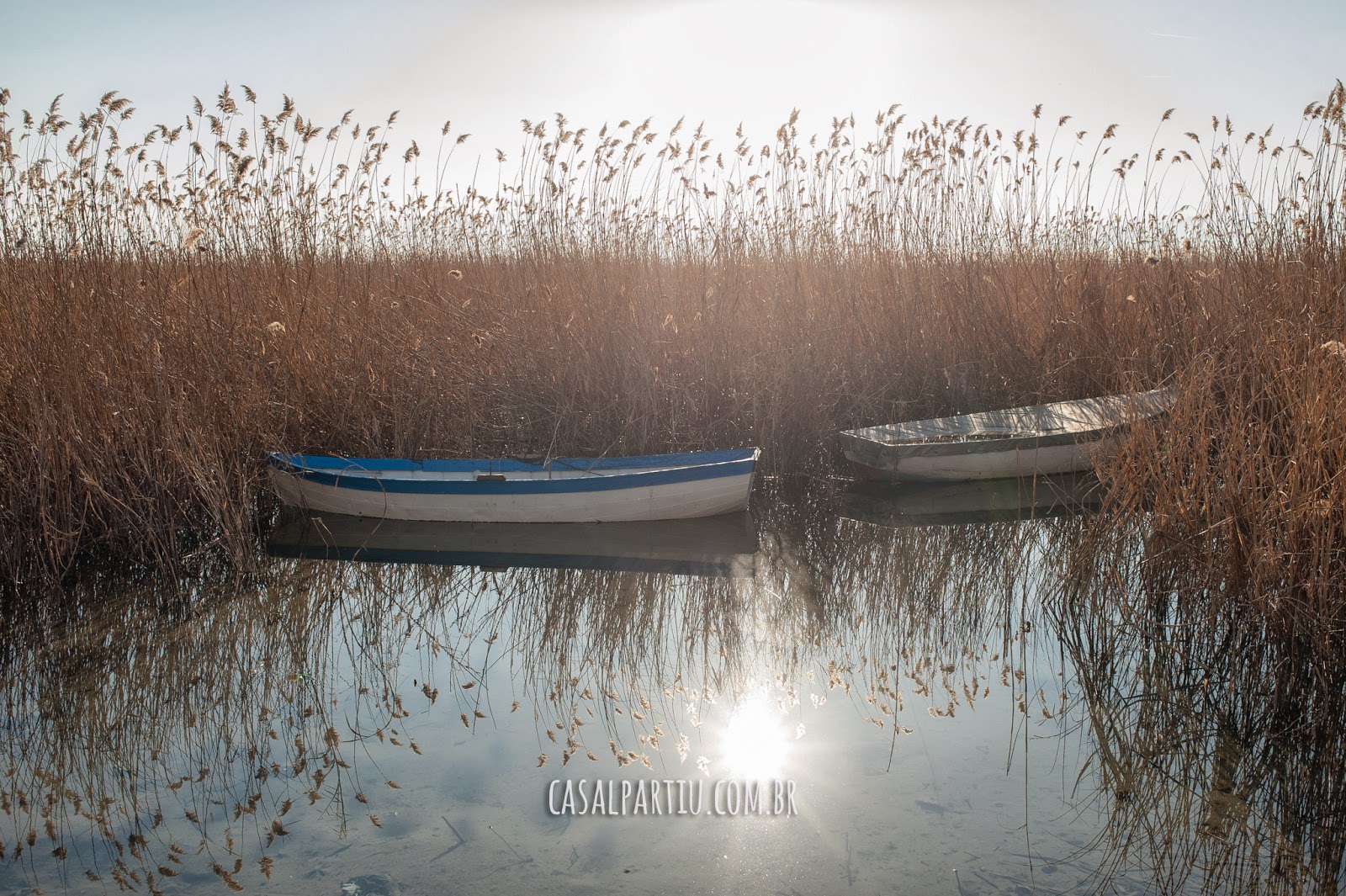 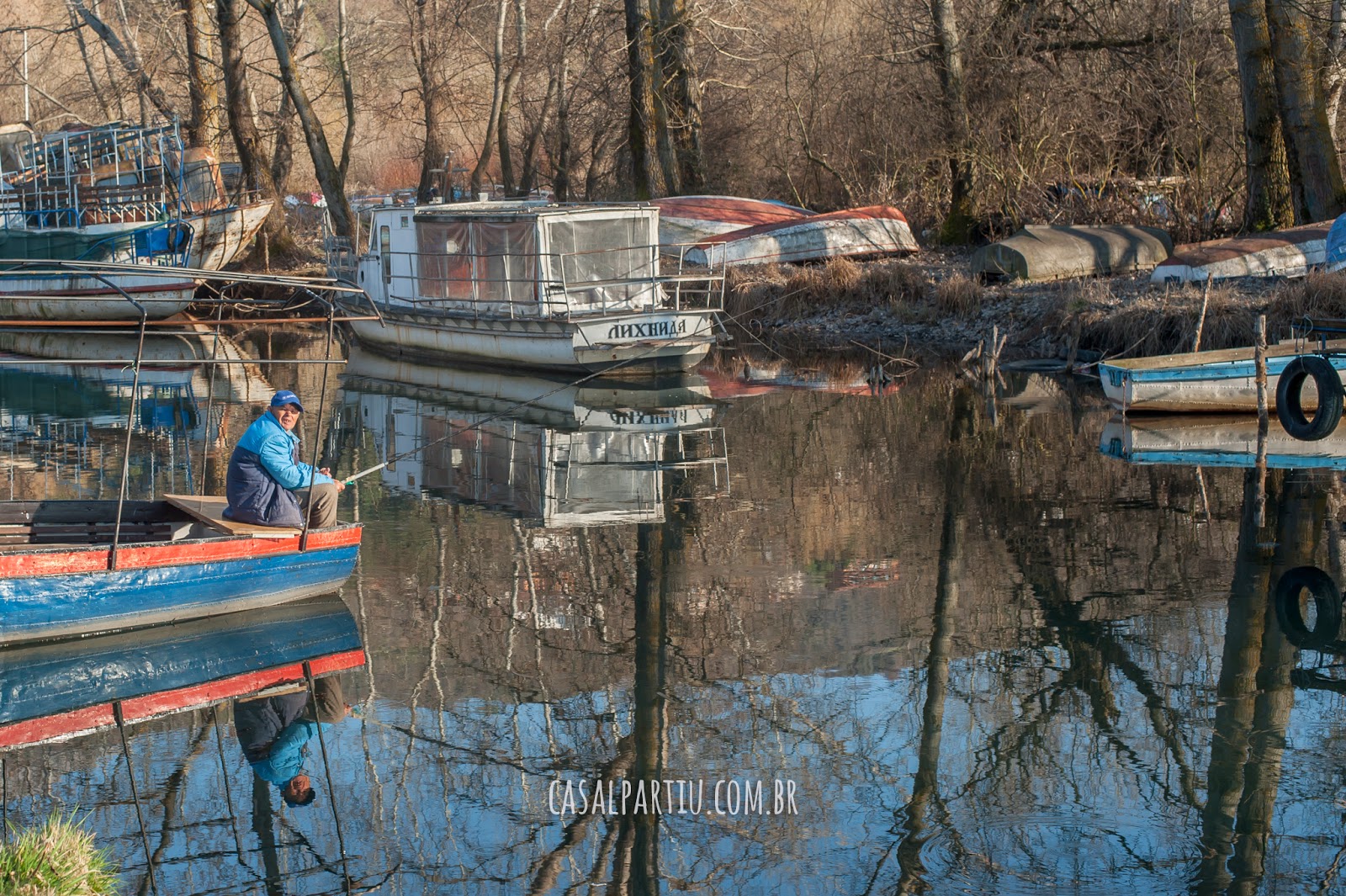 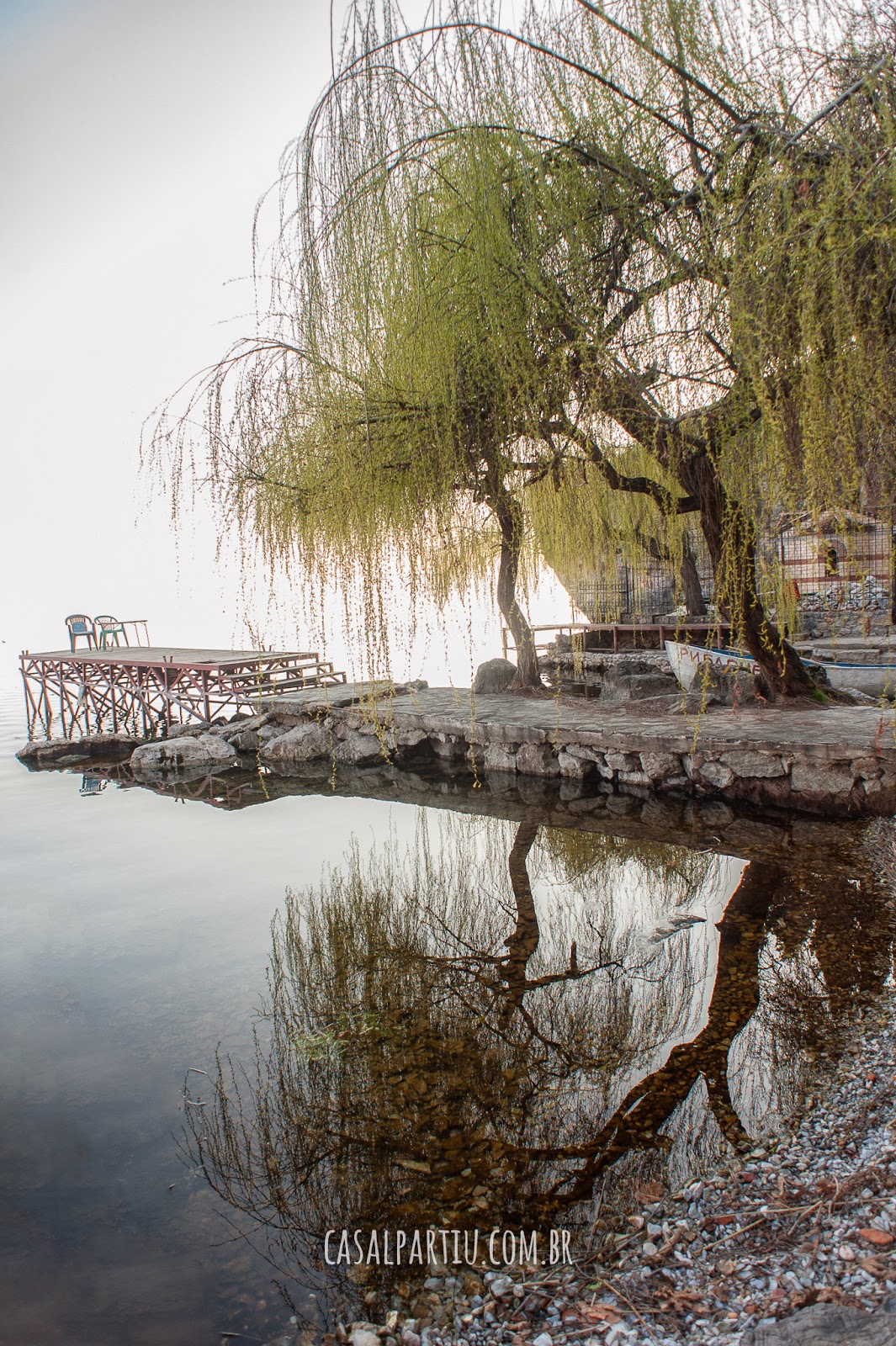